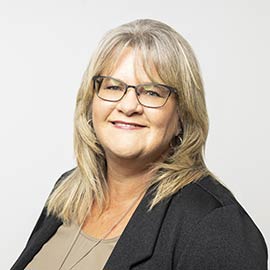 Enjoy this article with your favourite cup of tea or coffee!.

Where is the Best Place to Live in Brantford?

As a Brantford real estate agent, one of the first questions I am asked by potential clients is “Where is best place to live in Brantford?” My answer is generally the same for everyone. It depends on what you are looking for. Based on their answer I then start to match their needs to the Brantford area that would be best for them.

This type of qualifying works 100% of the time for clients looking to move to here, however, it still doesn’t answer the question ~ “Where is the best place to live in Brantford?”

The City of Brantford, Ontario has 15 neighbourhoods within its boundaries that have been traditionally laid out from a real estate market viewpoint. Each of these neighbourhoods vary somewhat in terms of housing availability, new construction, community amenities and so on.

As a local real estate agent, I wanted to find out the answer for myself. Of course, I may be a little biased, but I love my neighbourhood in Burford. Quiet, peaceful and easy access to everything. But does that mean it’s the best place to live? I wasn’t sure.

I needed to have local feedback from the people who know this answer better than anyone. So I started asking Brantford residents, old and new, what neighbourhood they would suggest to a friend moving here and why.

It’s easy to drive through an area and make assumptions about whether or not you want to live there, but you won’t honestly get a feel for the neighbourhood without asking the residents themselves.

So when thinking of where to get the best answer to this question, I went to the source where everyone goes to find answers to burning questions. I went to Facebook.

Many neighbourhoods in Brantford were brought up in the discussion, a handful of them several times. While not everyone had someone representing it, I found that many people stood up for the areas they grew up in and are still reside in today. I also saw many people raving about the same areas, even arguing why “their neighbourhood” was the best in the city. This research gave me a clearer idea of where to suggest people or families wanting to move to Brantford should start looking.

It goes without saying that all cities have neighbourhoods that aren’t the most popular, but some of those areas have hidden gems that can bring character and charm to them. These are just a few things you find out when you ask locals, hence why I went to Facebook to get the best answers from those the city’s residents. There were three neighbourhoods in Brantford that got mentioned the most, and four other areas mixed in among the answers given to my question.

One of the areas that were highly revered was Holmedale. Spanning through Grand River Avenue and the streets that are off of it until they reach St. Paul Avenue, this area has stood its ground over generations. With many who grew up in that neighbourhood still living there, it is viewed as an excellent place for families, with schools and parks in proximity.

“Pretty central but quiet with close access to the hospital, highway, and other amenities.” 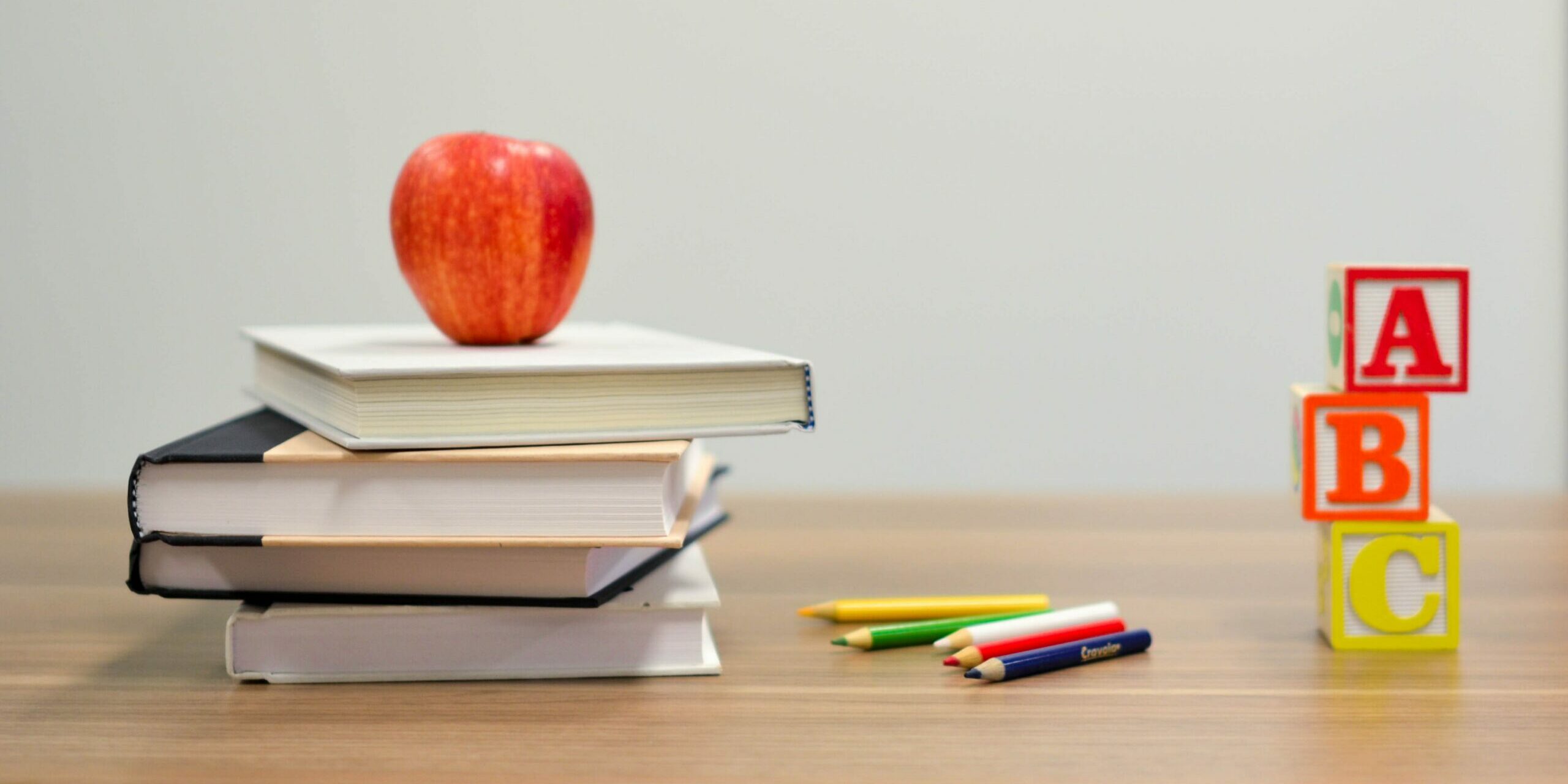 Another area that was in the top three is on the East side of the city, Echo place. Colborne Street past Wayne Gretzky Parkway is home to many one-stop shops, schools and is not far from the city’s shopping mall. Being fairly close to the highways, both the 403 and highway 53, gives the residents a quiet neighbourhood just far enough away from the highways that it’s right for both families and the elderly. 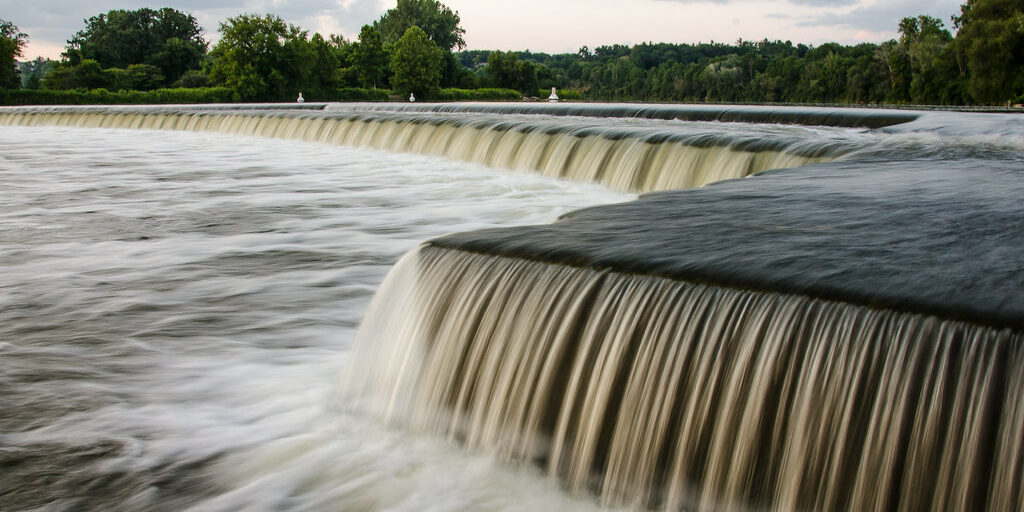 Old West Brant was another area that came highly suggested on Facebook. Compared to the extension that has been growing in the Shellard’s Lane area, the original West Brant area around Oakhill Drive and D’Aubigny Road is much quieter and for those who love to travel in nature, has much biking and walking trails surrounding the area. App’s Mill is close to the area and is one of the city’s most visited retreats for nature walks.

“Generally quiet, close to everything you need to access daily, and there are tons of beautiful trails/river spots. The school is also great.”

The North end of the city was also brought up by several Brantford residents, specifically the Fairview and Lynden Hill areas. Both of these areas are close to areas of
the town where many go shopping, dine, and watch live sports (mainly hockey), with their families and visitors. From the Lynden Park Mall, the strip, and restaurants on King George Road, to the Wayne Gretzky Sports Complex and the Cineplex Theatre, you can never run out of things to do in these areas.

Other notable neighbourhoods mentioned were Eagle Place and Henderson Survey.

Eagle Place has been going through a revamp over the past decade, and we are starting to see new development their mixed in with classic cottages. Henderson Survey has always been a favourite in Brantford over the years. This area has kept its charm over the decades and loved by the residents, centrally located and also great proximity to various landmarks in Brantford.

Overall, there were several great things about each neighbourhood mentioned. I’m equally sure there are good things about those areas less frequently mentioned. To try and find the best neighbourhood in Brantford to live would depend on your preferences of what you want and need to be closest to.

I got fantastic feedback on Facebook research from many great Brantford residents. With every neighbourhood represented and with no single solid winner, I think it’s safe for me to say that Brantford is a great city to live in, no matter what neighbourhood you choose!

(Quotations may be edited for clarity.)

Check out the current list of houses for sale in Brantford. Connect with me if you need any help.

Kim is here to help. My priorities are Yours!